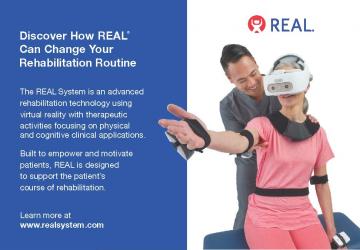 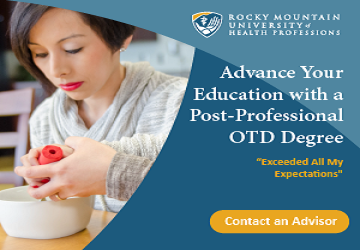 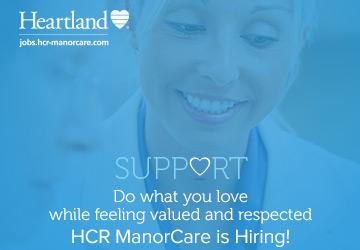 2020 Call for Nominations for MiOTA Office 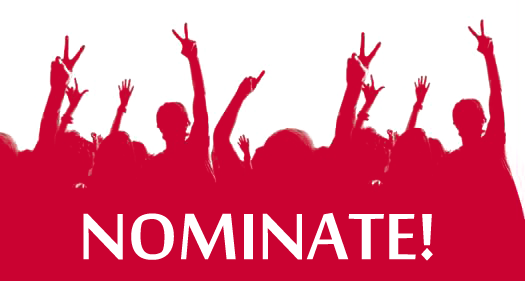 Nominees must agree to serve the position if elected. All positions are 2-year terms. Candidates must be members of AOTA, licensed in the State of Michigan and voting members of MiOTA. We ask that if elected, new officers participate in the Annual Fall Conference to allow for orientation to their position.

The Membership director’s responsibilities are to:

The Membership Director is a voting member of both the Executive Committee and Association Assembly.

The responsibilities of the Member-at-Large/Secretary include:

Charged with assisting members to obtain necessary information regarding laws, rules and regulations and third-party reimbursement and serving as an avenue for membership to bring related questions to, as well as tracking current state and national health care legislation and reimbursement issues, as well as additional duties as outlined by the MiOTA Standard Operating Procedures.
Phone(517) 267-3918
Fax(517) 484-4442
124 West Allegan
Suite 1900
Lansing, MI 48933
Email Us
© 2021 Michigan Occupational Therapy